This was the rightful successor to the mother of all synthesizers, created by none other than the inventor of the first commercial synthesizer. Indeed, it was winter NAMM 2002, the year that Bob Moog renamed his Big Briar company Moog Music, having effectively bought back the rights to his own name. The company comeback with this long-awaited instrument was to take place on a 3 x 9m booth space in Hall A — right next to where I was exhibiting Neuron as the supposed synthesizer of the future. There I witnessed Bob Moog crouched on the floor, scraping the Voyager prototype’s pitch wheel with a small pocket knife, contrasting completely with the myth that had shaped my entire life.

It did not feel right, and somehow the Voyager itself was somehow not right either, but I could correct that with my skills. So I struck a deal with the legend himself, promising to rework the Voyager’s problematic panel in exchange for a production unit.

Ultimately, the synthesizer’s general structure was already set in stone, so-to-speak, so I could only rework the product graphics and suggest slight positional corrections to create suitable space for labels and controller markings since selection and arrangement of the controls themselves had already been established in the design, which was to be expected. Even so, the choice of fonts and line widths did still offer potential for optimising improvement.

With the Voyager, Moog was able to pick up from where he had painfully left off years before — learning, on more than one occasion, the bittersweet lesson that technical ingenuity cannot always be equated with economic success. Saying that, the Voyager bears all the hallmarks of the classic instrument with which the Moog name will be forever associated — including, of course, its hinged panel. Technically, it arrived in a form that everyone had been wishing for since the introduction of the MIDI standard and programmability, even if the latter tempts the use of the instrument in an inappropriate way. With that in mind, the Voyager Old School was offered later, losing the upgradable operating system, LCD, menus, patch memories, MIDI, and even the (analogue) touch surface. Still, it was quite a complicated construction that did not match the uncompromising simplicity of the original Minimoog. 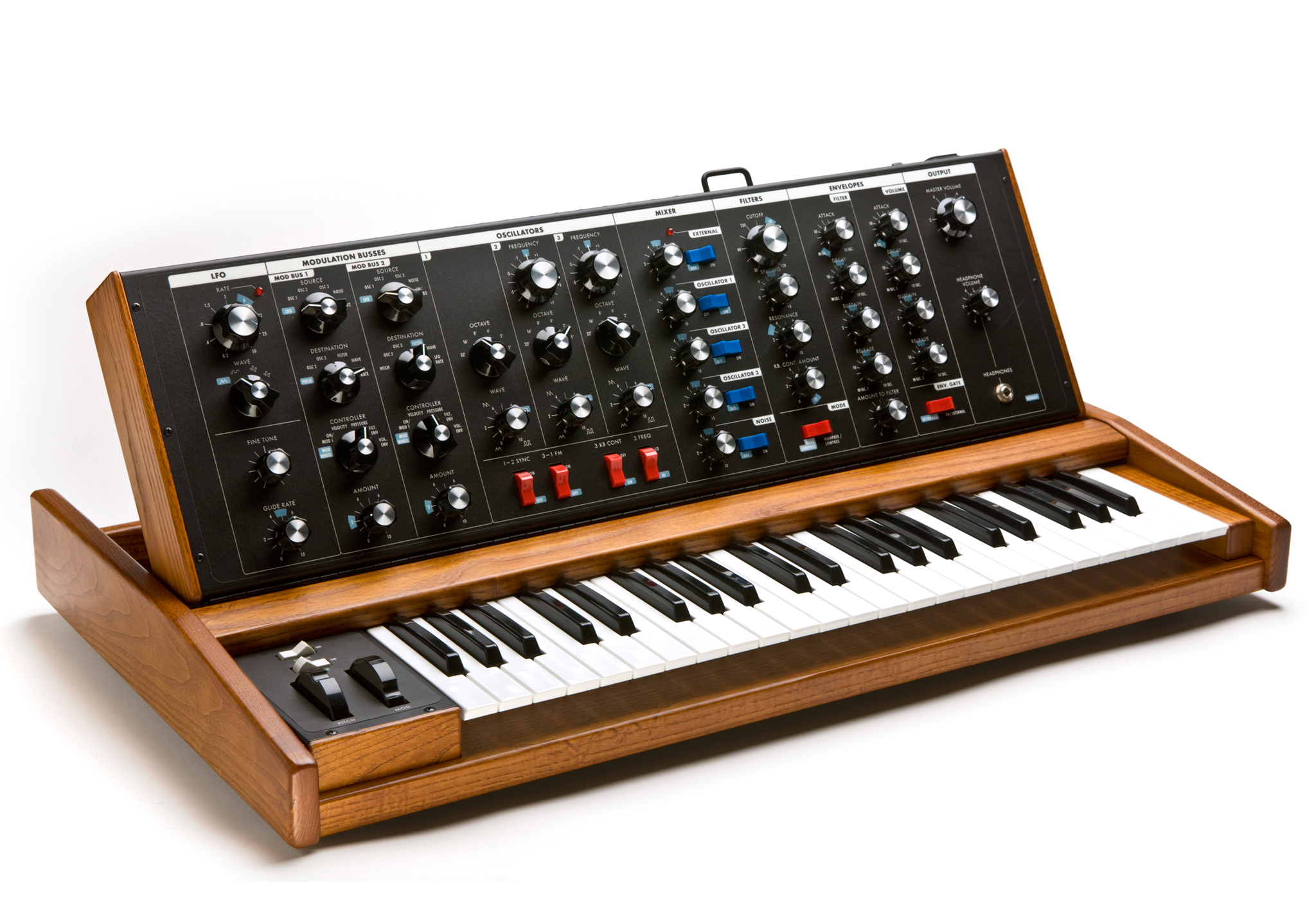 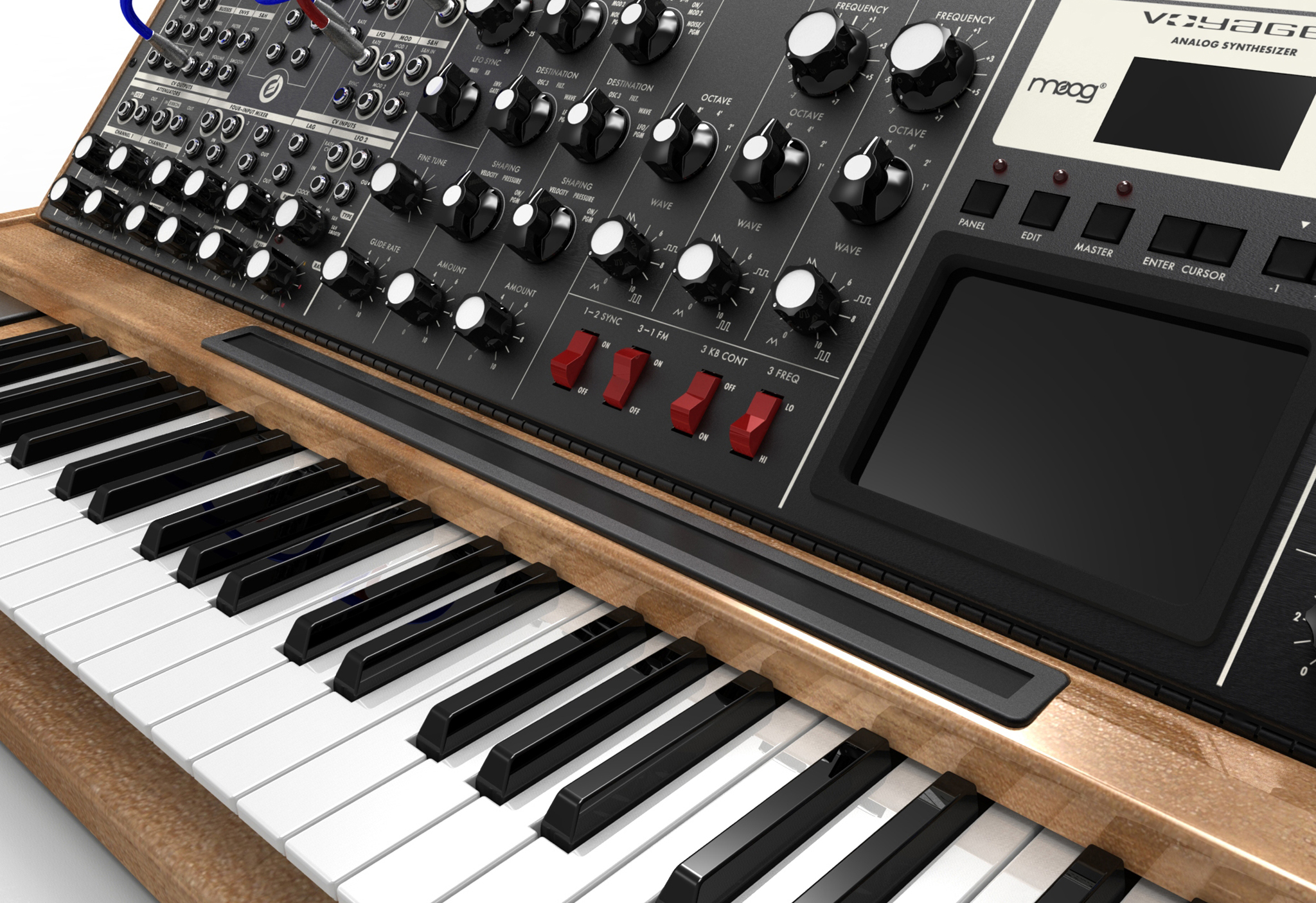 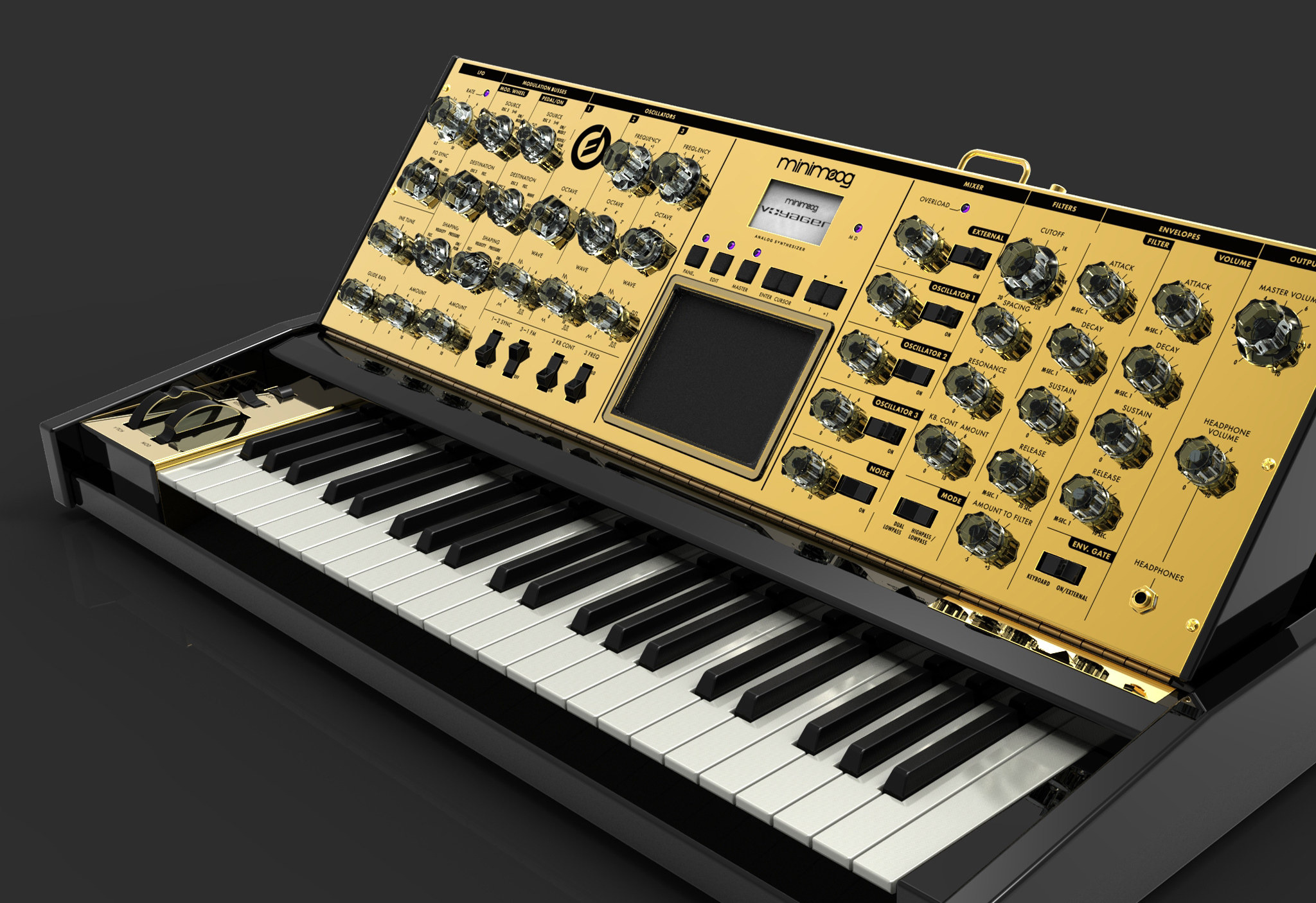 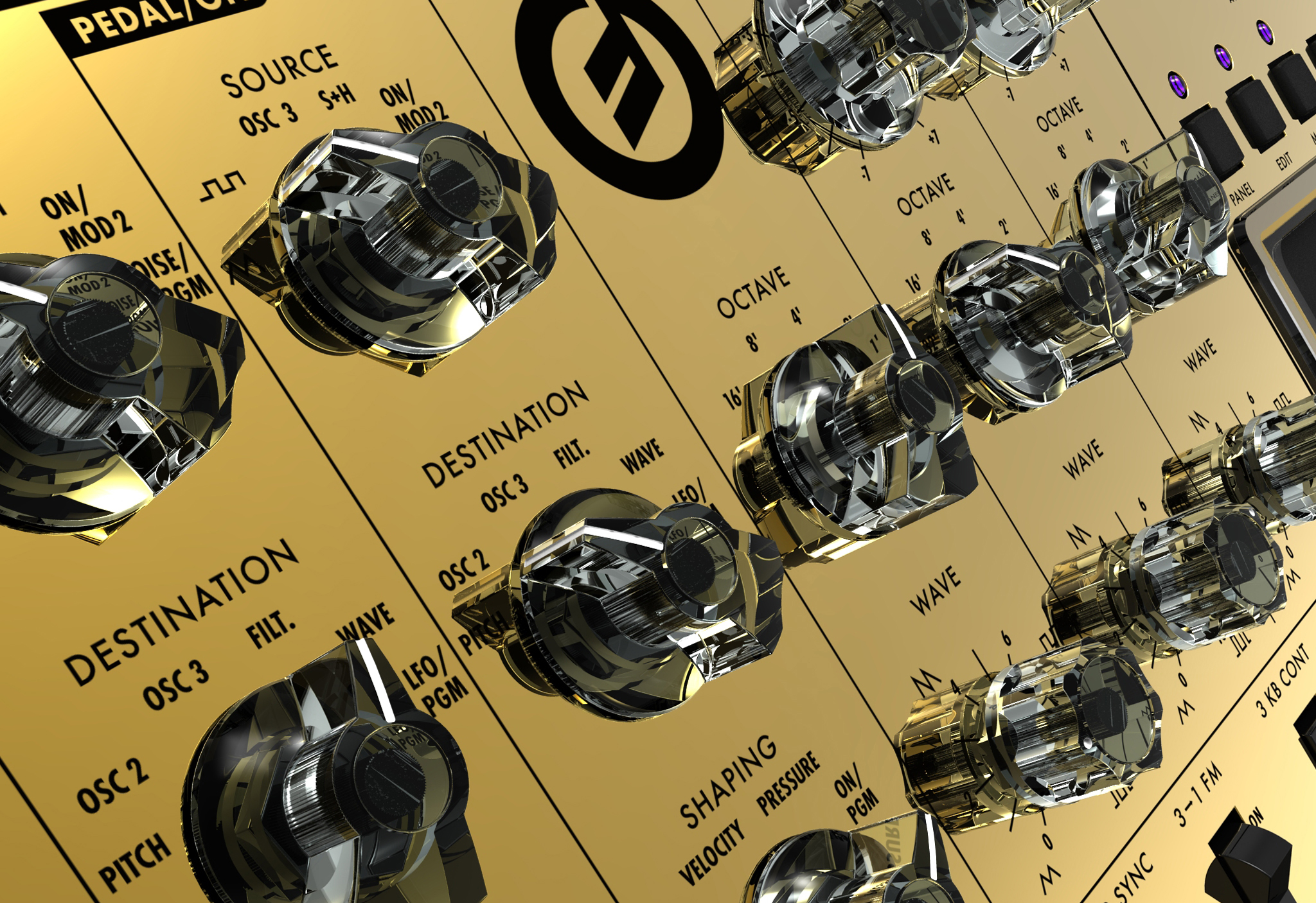