Axel Hartmann has been the go-to designer in the music industry for over 30 years. He is responsible for the design and ergonomics of an unparalleled number of notable products that includes some of the most remarkable electronic musical instruments of modern times.

Axel has been an active musician since his early youth, and his enthusiasm for music electronics led him to working with Waldorf upon completing his design studies. Straight away he made his mark there with the legendary Wave ‘über synth’ — still sought after today. This rightly received the Red Dot Design Award, a German international design prize awarded by Red Dot GmbH & Co. KG, in 1992.

Since releasing his namesake Hartmann Neuron synthesizer at the turn of the new millennium, Axel’s notable name is associated with an exclusive circle of innovative synthesizer manufacturers. Though the Neuron itself was far ahead of its time being based on neural networks, it inspired Hollywood film-scoring A-listers like Hans Zimmer, who appreciated the instrument in question not only for its unquestionably-strong cinematic sound characteristics but also for for its imaginative, intuitive operational attributes. 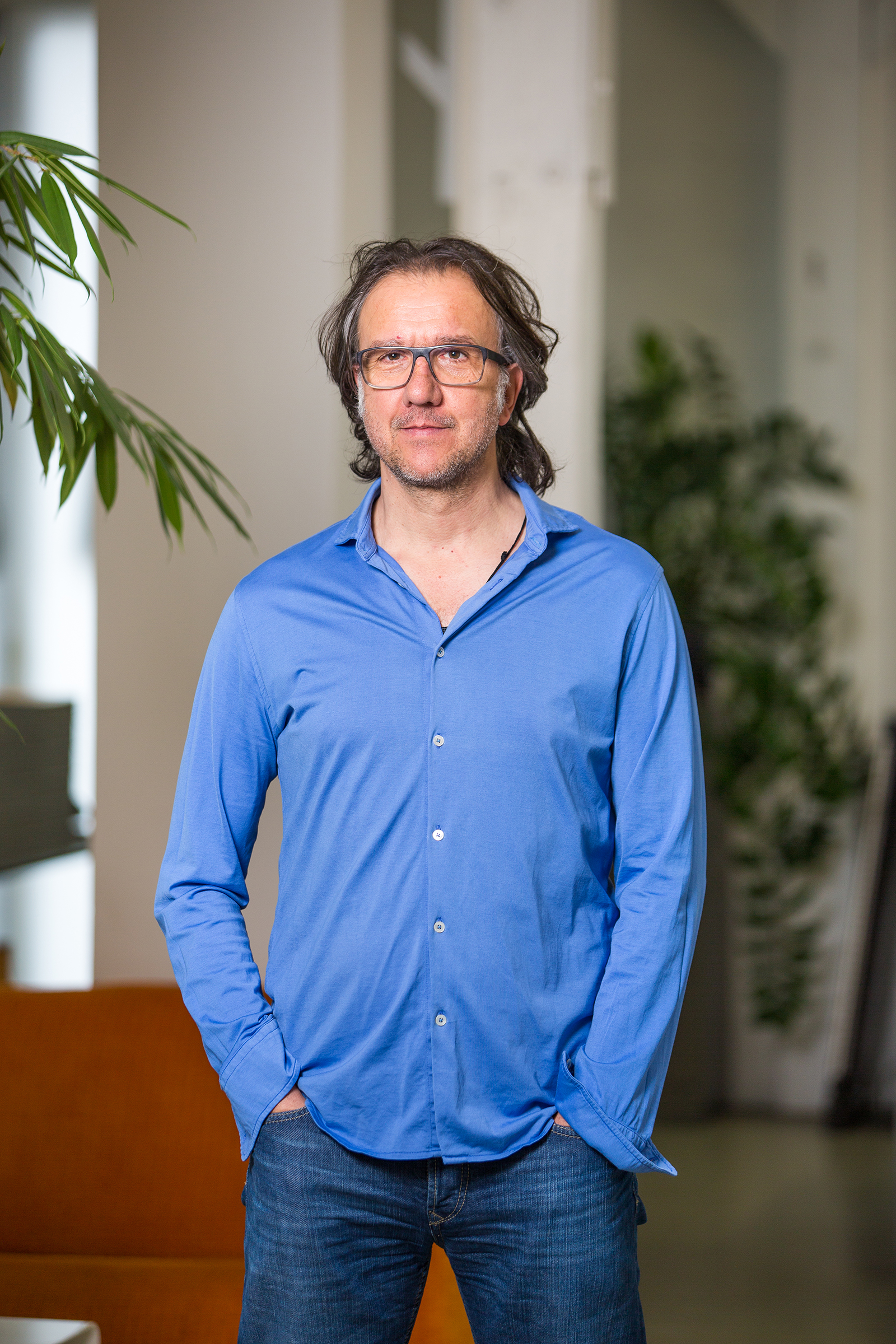